I am checking in today to share my breastfeeding journey so far and the best breastfeeding products (a request I’ve gotten often over the past few months). But before I dive into my experience, I want to let you know that I am not in any position to judge anyone else’s journey. Quite honestly, my philosophy when it comes to breastfeeding, parenthood, and life in general is: YOU DO YOU. As long as you find something that works for you (and makes you happy), then that’s all that matters! 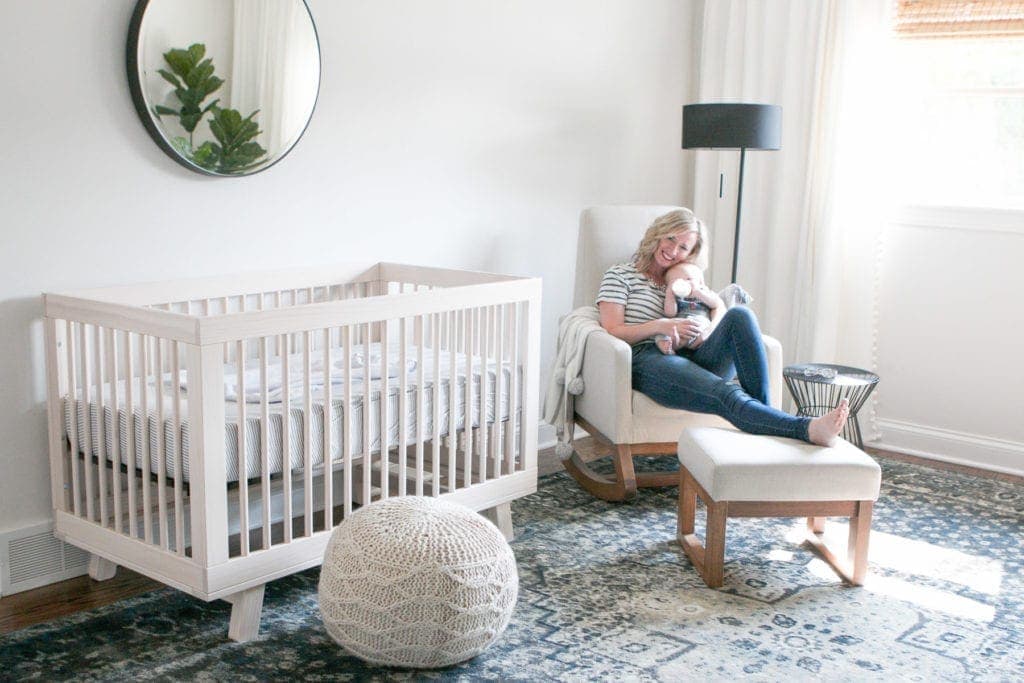 I’m only choosing to share my experience not so others compare, but instead, they can learn from my mistakes. Or for you soon-to-be moms tuning in, you can have a bit more of a heads up than I did. 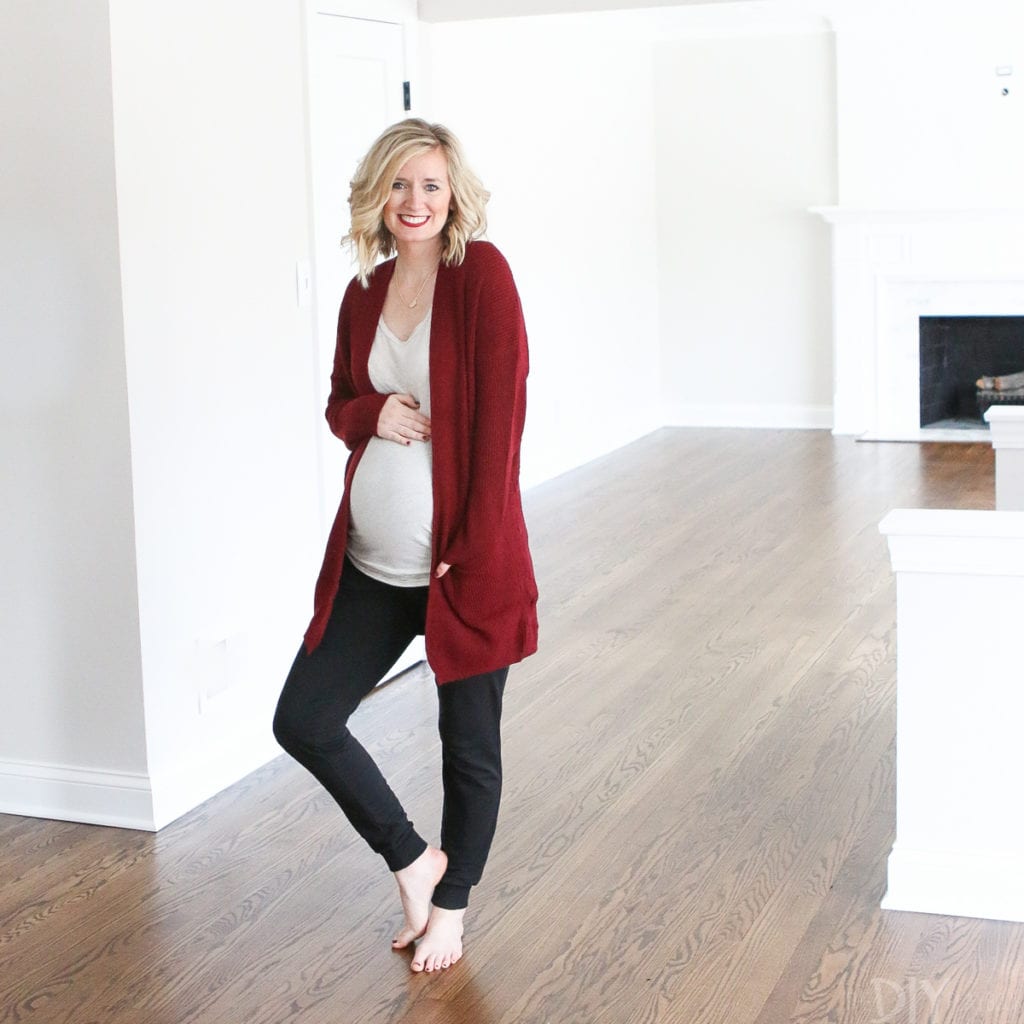 Before Ben was born, I had every intention to try my best at making breastfeeding work. Matt and I went to a breastfeeding class while I was pregnant to learn what we could. I didn’t have a concrete goal in terms of how long I wanted to breastfeed for, I just planned to go as long as I could. 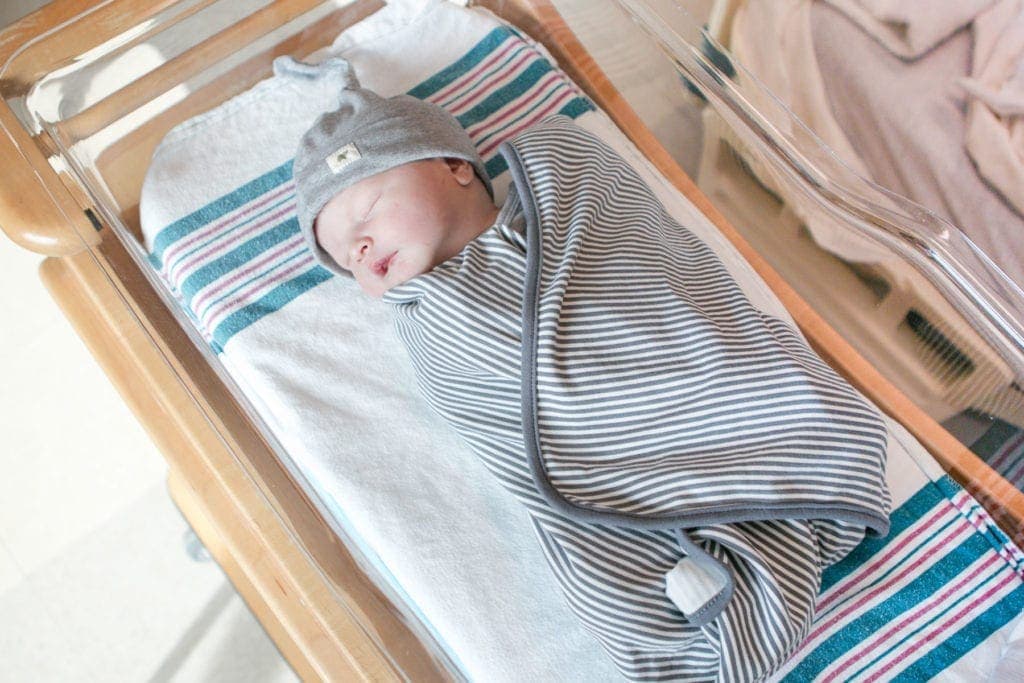 Fast forward to “showtime” in the hospital. Ben was born and immediately I worked closely with the lactation consultants, where they taught me SO much and tried hard to help Ben latch. My best advice for new moms would be to spend as much one-on-one time with these experts as you can because they are a wealth of knowledge and such a great resource.

Even with their assistance, Ben was having a hard time latching so they encouraged me to use a breast shield. With the shield, Ben was a bit better at latching, but it definitely took patience. I went home a few days later and continued to practice all of their tips, while still using the shield so Ben would latch. By this point, Ben was latching well with the shield but would not latch at all without it. 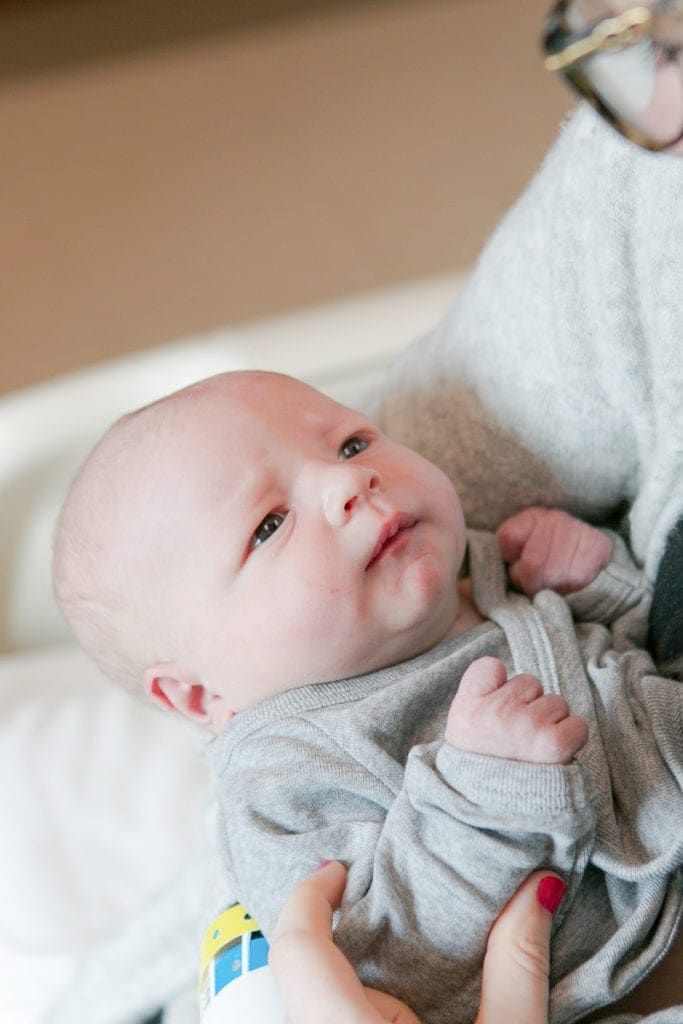 Matt and I continued to see the lactation consultants after we were home. We had a few one-on-one meetings back at the hospital and continued to learn SO much from these sessions. I honestly don’t think I would have been able to do it without this coaching! During this time, I learned from a pediatric dentist (referred by the lactation consultant) that Ben was born with both a lip-tie and a tongue-tie. This was why Ben was having such a hard time latching without the shield. 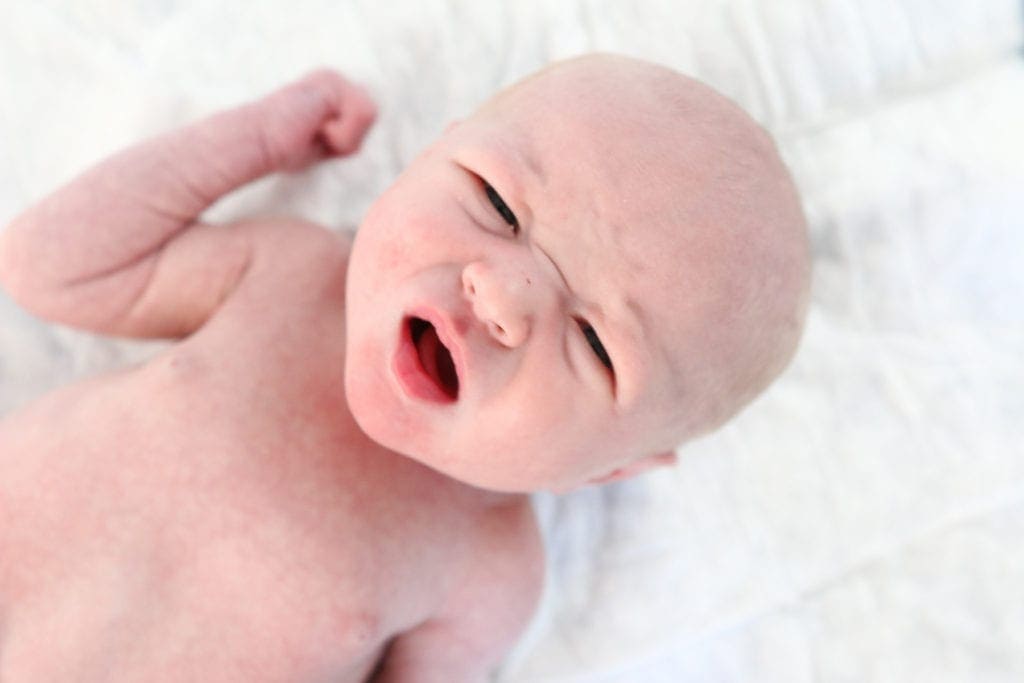 Long story short, we got Ben’s lip-tie and tongue-tie fixed a few weeks later, but he continued to use the shield even after this procedure. People would often say, “OMG… isn’t the shield SO annoying?!” and honestly it really wasn’t because I didn’t know any better. I didn’t have anything to compare it to so I never minded using it. Well… except in the middle of the night when it would fall in the bed sheets or onto the ground. The shield is small and clear and impossible to find in the dark! Anytime I dropped it at night, getting it back on the boob was quite the production. But it got the job done so I was grateful to have it. 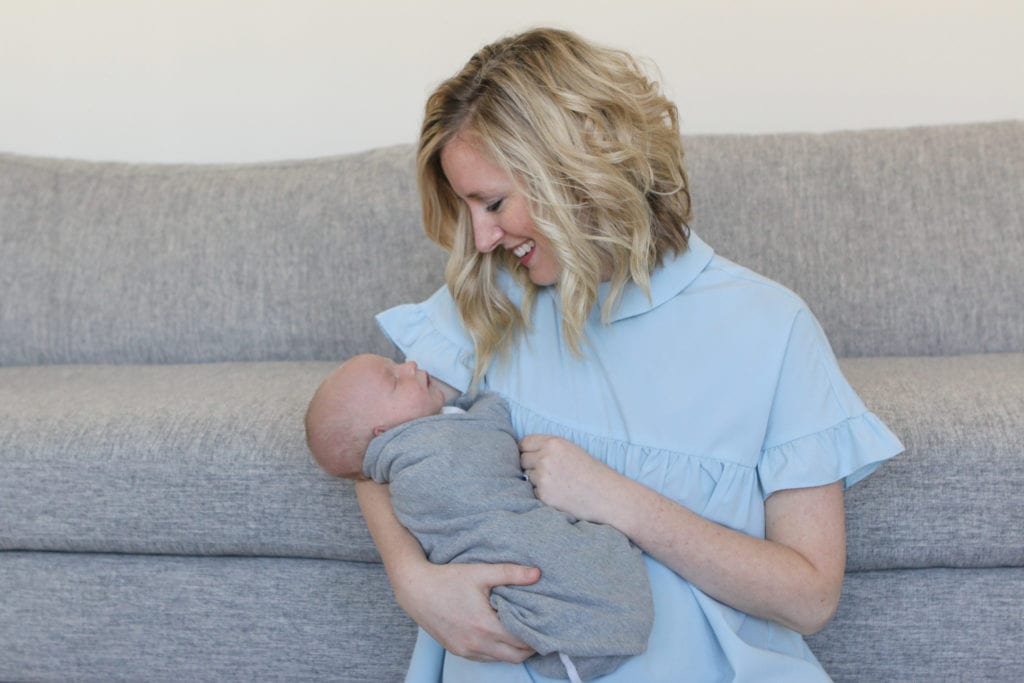 I continued using the shield and breastfeeding Ben for a couple of months. I was also pumping and storing that additional breast milk in the freezer. I was grateful for the chance to breastfeed and loved the quiet time with Ben, but I never realized how hard breastfeeding was.

I know it sounds funny, but it takes up so much brain space. I was constantly calculating… the current time, the next time he needed to eat, the ounces he was eating, the day’s schedules, etc. Not to mention, I was extra tired (and probably not thinking clearly) since every nighttime feeding fell on me. 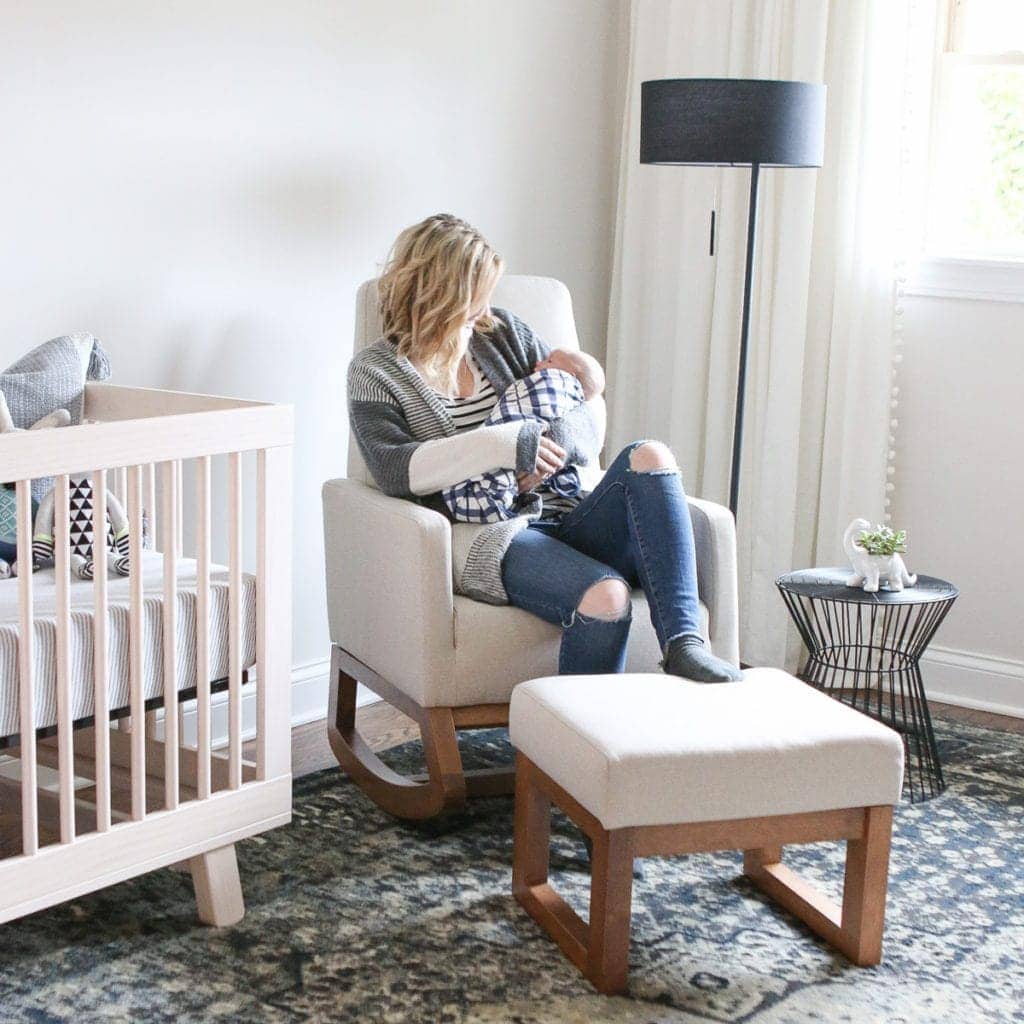 I’m definitely NOT complaining because I know not everyone is given the opportunity to breastfeed and I’m very grateful I was, but I’m trying to keep it real for the soon-to-be moms or new moms tuning in. I always thought about the physical aspect of breastfeeding, but I nevvveerrr thought about the other parts of breastfeeding. The late nights, the time it takes, the fact that you aren’t away from your baby for more than 2 or 3 hours for the first few months, the constant calculations you’re doing in your head, the weird places you have to make it happen, the pump you constantly have with you. All. The. Things! Breastfeeding is such a gift, but wow, it’s way harder than the moms I’ve talked to let on.

Worth it, but freaking hard. 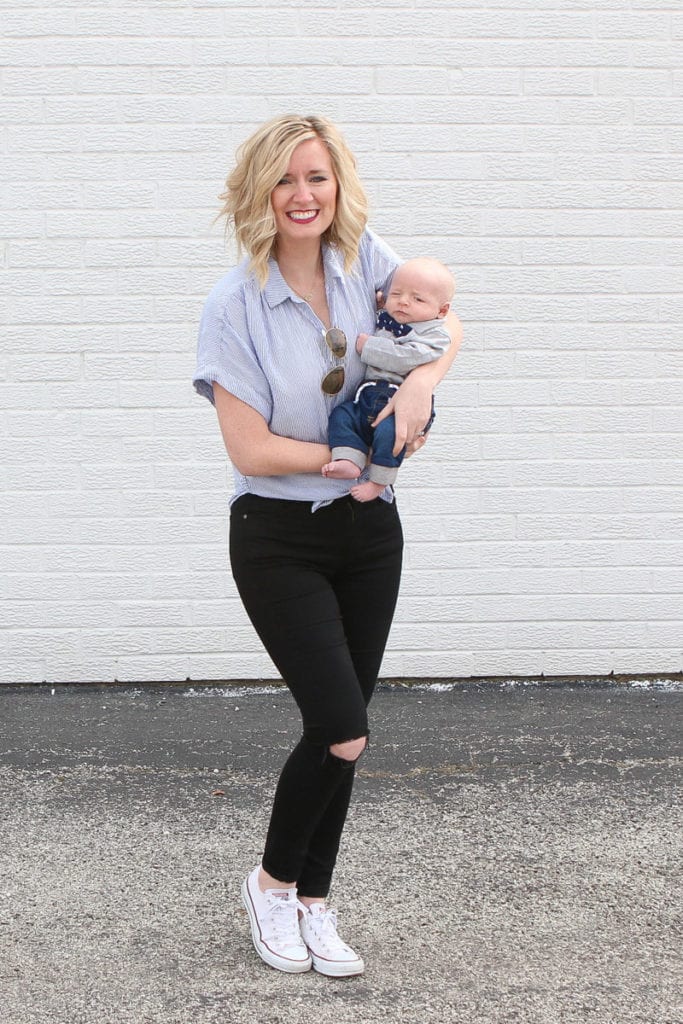 About 2 months in, Ben had dropped to the 13th percentile for weight. Although the pediatrician blamed it on a large growth spurt, I was a tad nervous that Ben wasn’t getting enough milk so I started pumping and giving Ben bottles. I liked pumping and giving Ben the bottle because then I always knew how much he was eating and could ensure he was getting the correct amount.

But pumping exclusively decreased my milk supply a bit more (the pump isn’t as powerful as the real thing). Over time, Ben needed more and more food and the amount I was pumping was just shy of what he needed. Therefore, I was no longer producing enough to save for later… and even had to start dipping into my freezer stash quite often in order to feed him. I started worrying about my decreasing supply, which you guessed it — decreased my supply even more! (It’s a vicious cycle!!). I continued to pump as often as I could, and when I decided to let Ben back on the boob to try and increase the supply, it was too late. Ben had gotten used to only using the bottle and didn’t want the breast anymore. #RookieMistake 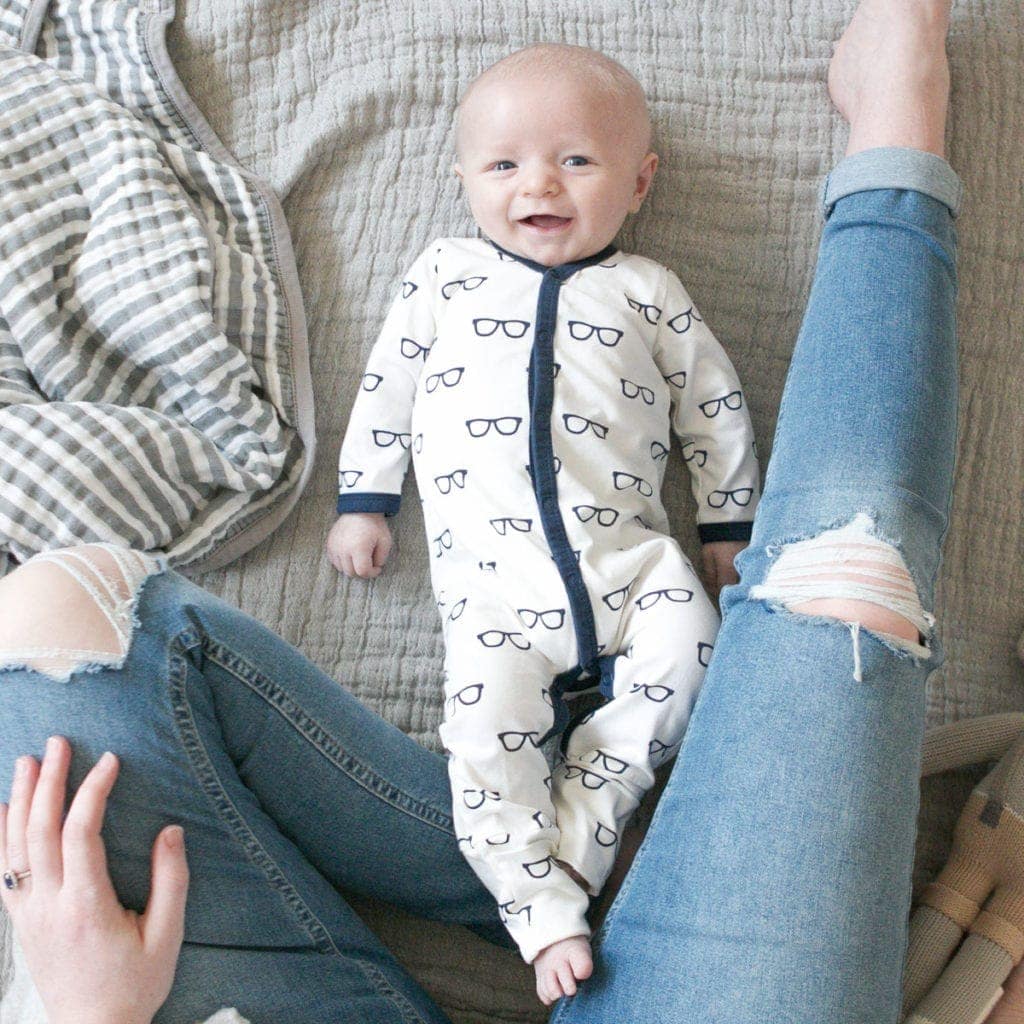 In the moment, the decision to use the pump exclusively worked for us. It eliminated some of the stress that came with breastfeeding because Matt could finally help, I could sleep more than 2-3 hours in a row, we knew how much Ben was eating (the #1 priority), and pumping was a lot quicker than breastfeeding. However, I didn’t realize that transitioning to the pump would be the end of physically breastfeeding Ben. If I knew this, I would’ve probably done a few things differently. But, ya live and ya learn right?

I feel guilty that our run together was cut short thanks to the pump (and a bit bummed), but I quickly remind myself that it was with the best intentions that we made what I thought was a temporary switch. I learned my lesson and will definitely do things differently if I’m given an opportunity in the future.

Here’s Where We’re At Now 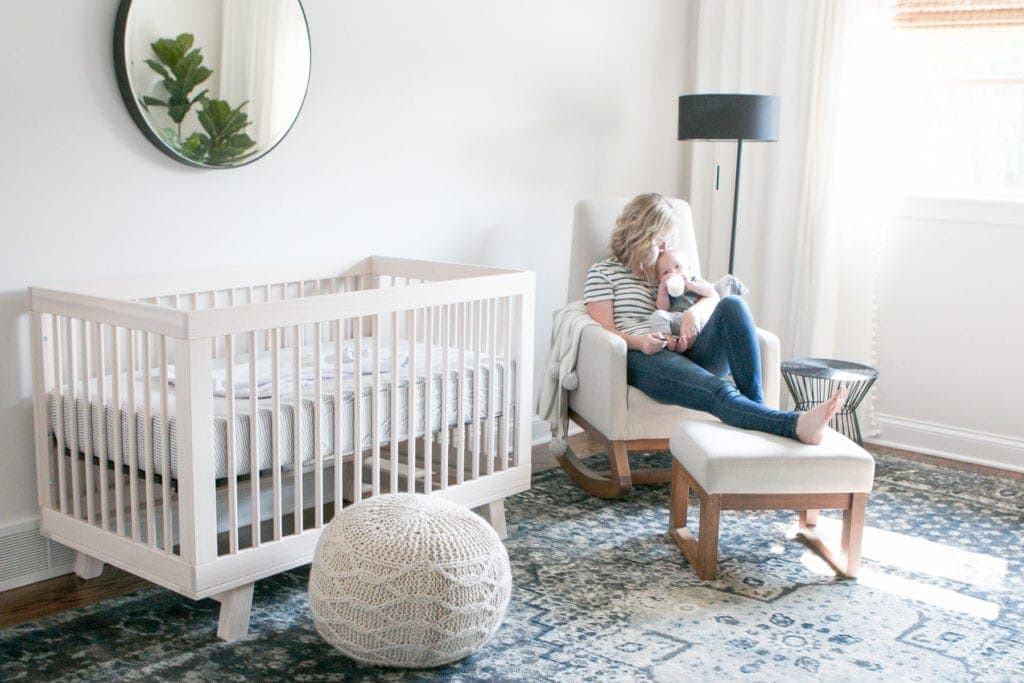 As I mentioned before, my supply continued to decrease over time, which is where I’m at right now in the journey– short on milk! I tried some at-home remedies to increase milk supply but haven’t had much luck. I continue to pump every day and give Ben that breast milk, but he also drinks formula to supplement what I can’t produce. 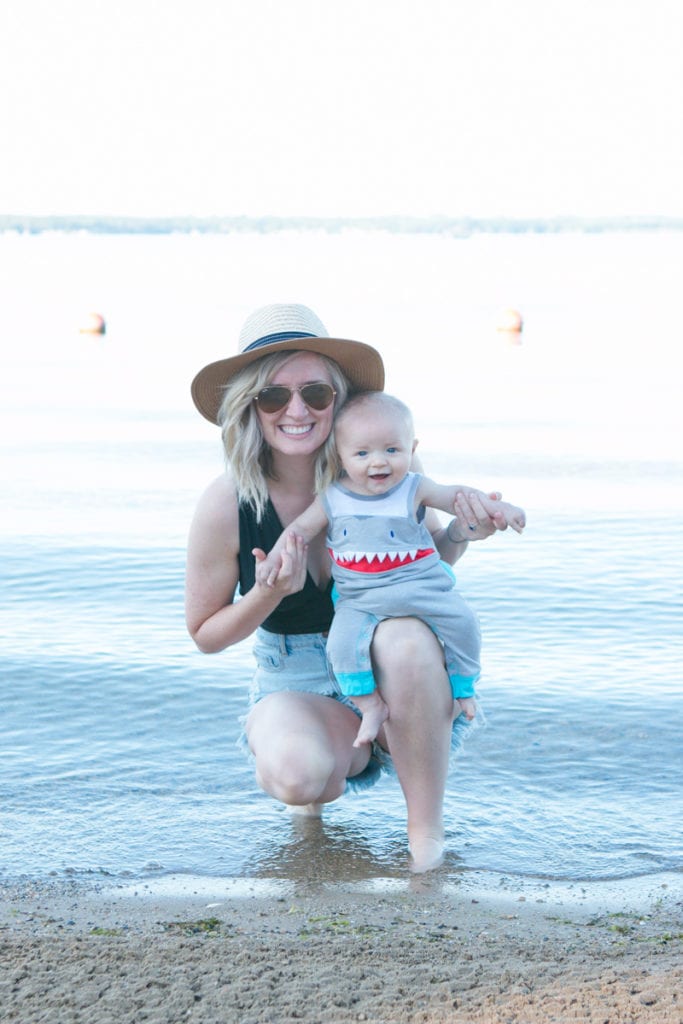 I had no expectations on breastfeeding when I was pregnant, my goal was to give it a try and go as long as I could. If my pregnant self heard that I’m six months in and still “breastfeeding” (aka pumping), she would be SO PROUD of me.

But now that I’m here, I’m feeling a little less accomplished than that. And I’m only sharing this to keep it real around here. Don’t get me wrong, I am proud of myself for making it this far, BUT I am self-admittedly feeling a little guilty.  Why did my supply decrease? Is it something I did? Did I try hard enough? I always hated hearing about “mom guilt” before I had kids because I always wanted to shake these women and say, “YOU ARE $#@!-ing AMAZING, STOP FEELING GUILTY!”. 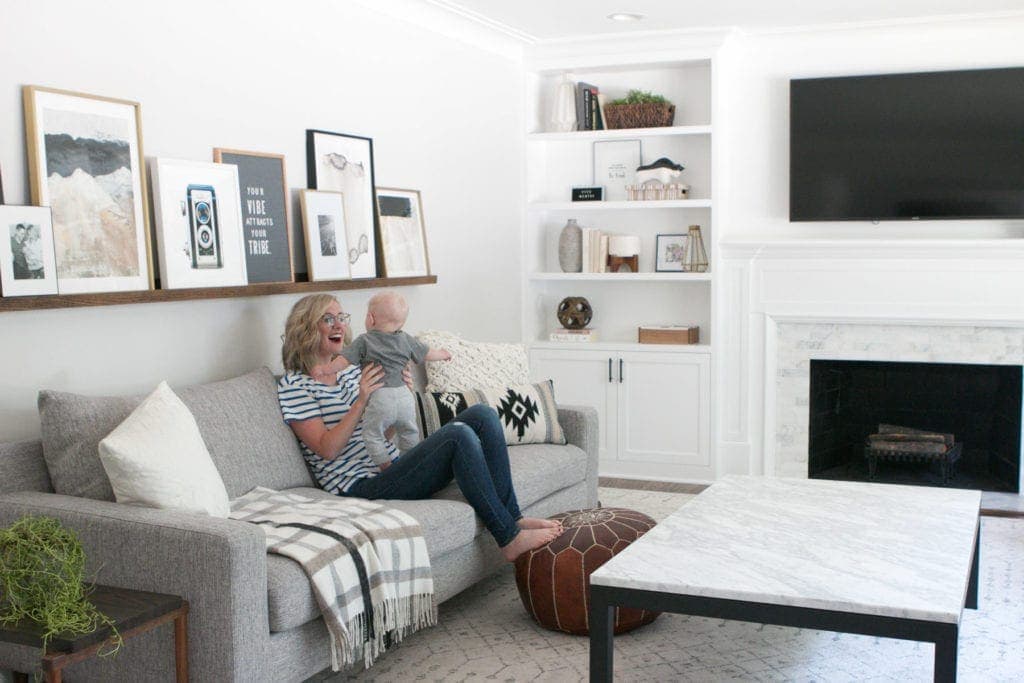 But I swear, you have a baby and a magic spell of mom guilt is put on you!!  I think it’s because I’ve just been so immersed in the world of breastfeeding — it brainwashes you!! I’m sure in ten years I’ll look back and say, “YOU WERE $#@!-ing AMAZING FOR BREASTFEEDING… YOU GO GIRL!”. And so that’s how I’m choosing to see these past six months.

People have much bigger problems in this world, and not being able to breastfeed exclusively until that one year mark is NOT one of them. I’m grateful for the opportunity for our run so far, I plan on learning from my mistakes, and I’m choosing to feel proud of myself instead of a little guilty. And I hope others who may be in similar shoes do the same because we’re all doing our best, right?!

Now, let’s chat about the best breastfeeding products. These are the items that helped me get through these past six months!

Is Anyone Still Reading This?! 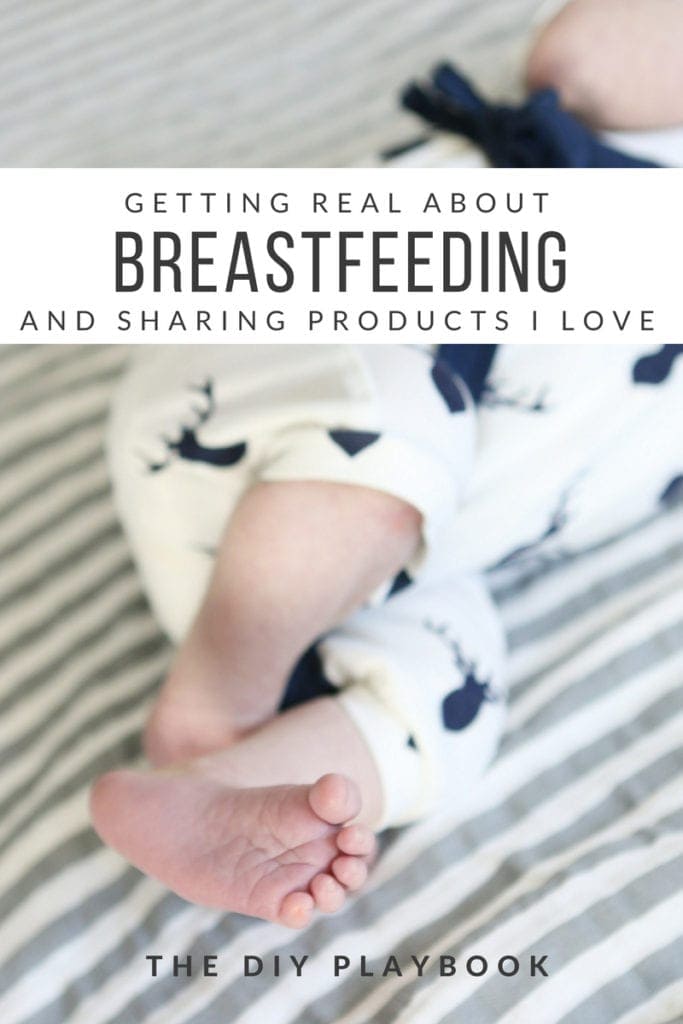 Whoa… I didn’t intend for this post to become a novel. If you’re still reading this, thank you! And remember, YOU DO YOU. We’re all doing our best (breastfeeding or not) and that’s all that matters. xo.