How I Sold My House in 48 Hours

Last week we sold our first home, which came with lots of emotions. It was hard to say goodbye to this house, but we also realized how lucky we were to sell it so quickly and move onto a house we are so excited to make our own. 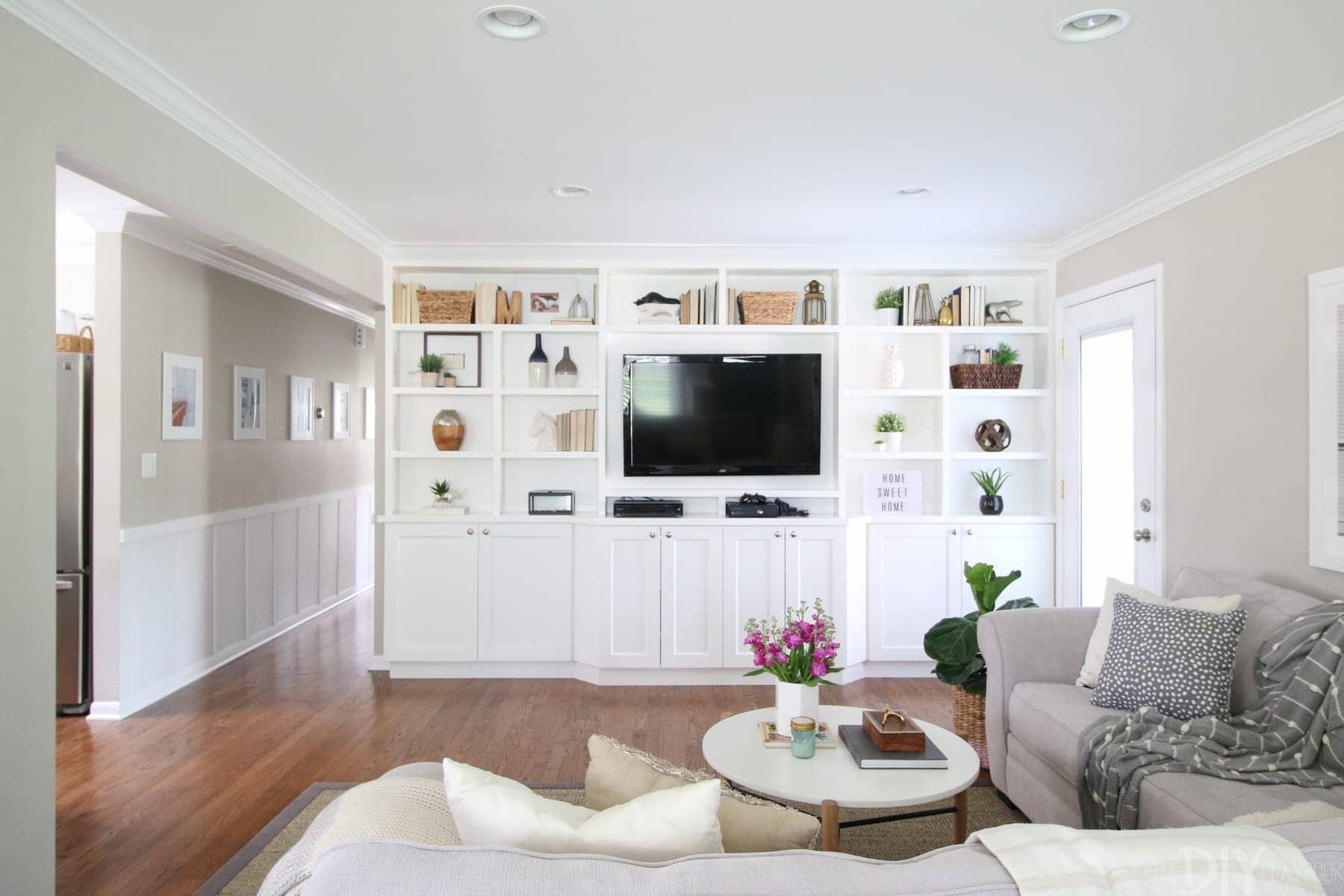 Once we found out that we were putting this house up for sale, I had a little less than a week to make it “Open House Ready”. I did a few super simple things in this limited time to ensure that our home would make a great first impression to potential buyers. I can’t be sure, but I do think these little tricks may have worked (at least a little) because we were extremely fortunate to accept a bid and sign a contract within 48 hours of putting our house on the market. I figured I would share the simple steps I took in hopes that someone else may benefit from them when the time comes. I  used these steps to prepare for both the MLS photos and all of the showings we had.

7 Simple Steps to Prep Your House to Sell 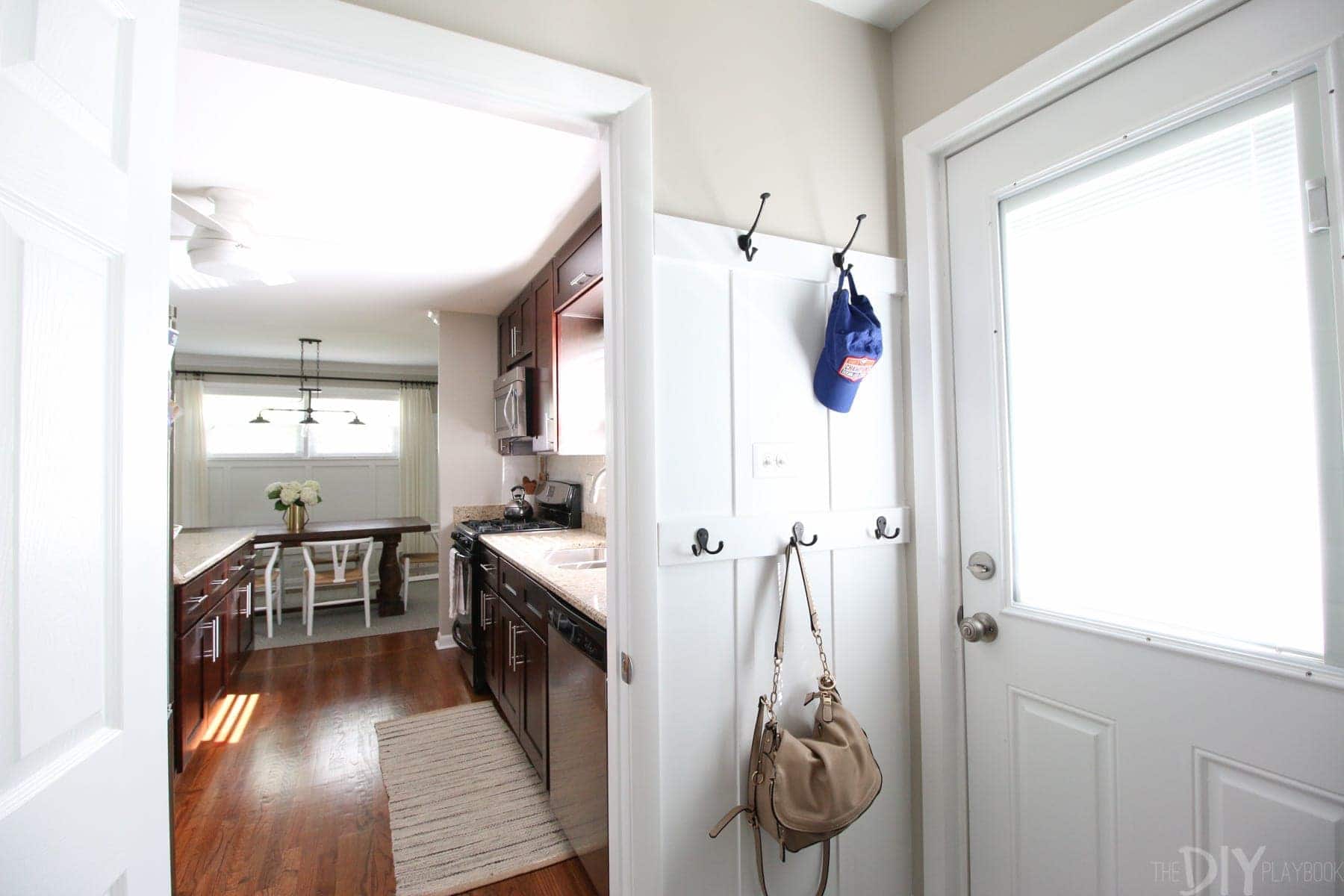 The very first thing I did to prep was decluttering our house. Fortunately, we have embraced a more minimalist style of living so we didn’t have a TON to get rid of but there was still room for improvement. I took some stuff off of our shelves,  cleared our counters as much as possible, and even took items out of our cabinets and closets and stored these items at my parents’ house until I moved. I ended up taking about a carload of stuff to their house and you’d be surprised at what a huge difference this made! 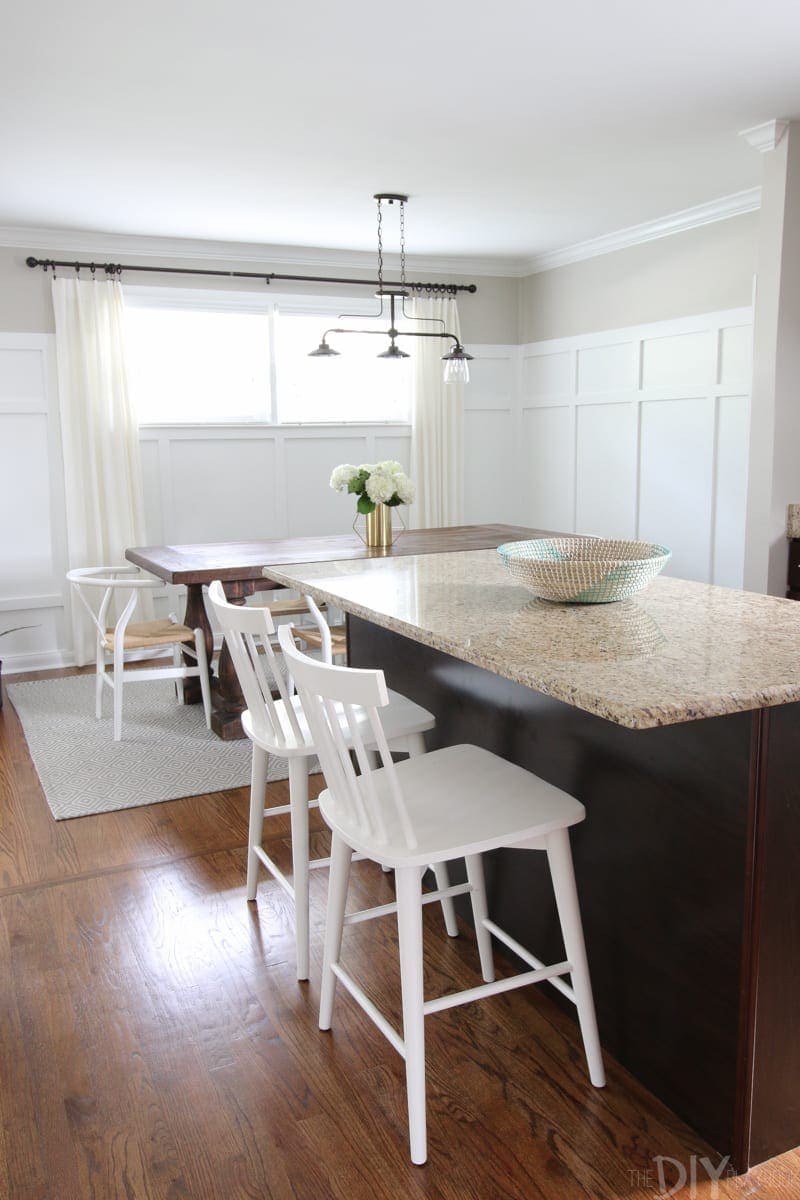 The less “stuff” I had out, the more organized and even spacious the house looked. Computer chargers, items hanging on hooks, extra shampoo, anything that could appear as clutter was removed. I also did this in the closets and cabinets where I could so that they would look more spacious. Big bulky winter coats, boots, extra linens, or anything else that seemed sloppy or large in closets went to my parents so that the closets seemed as large and organized as possible. 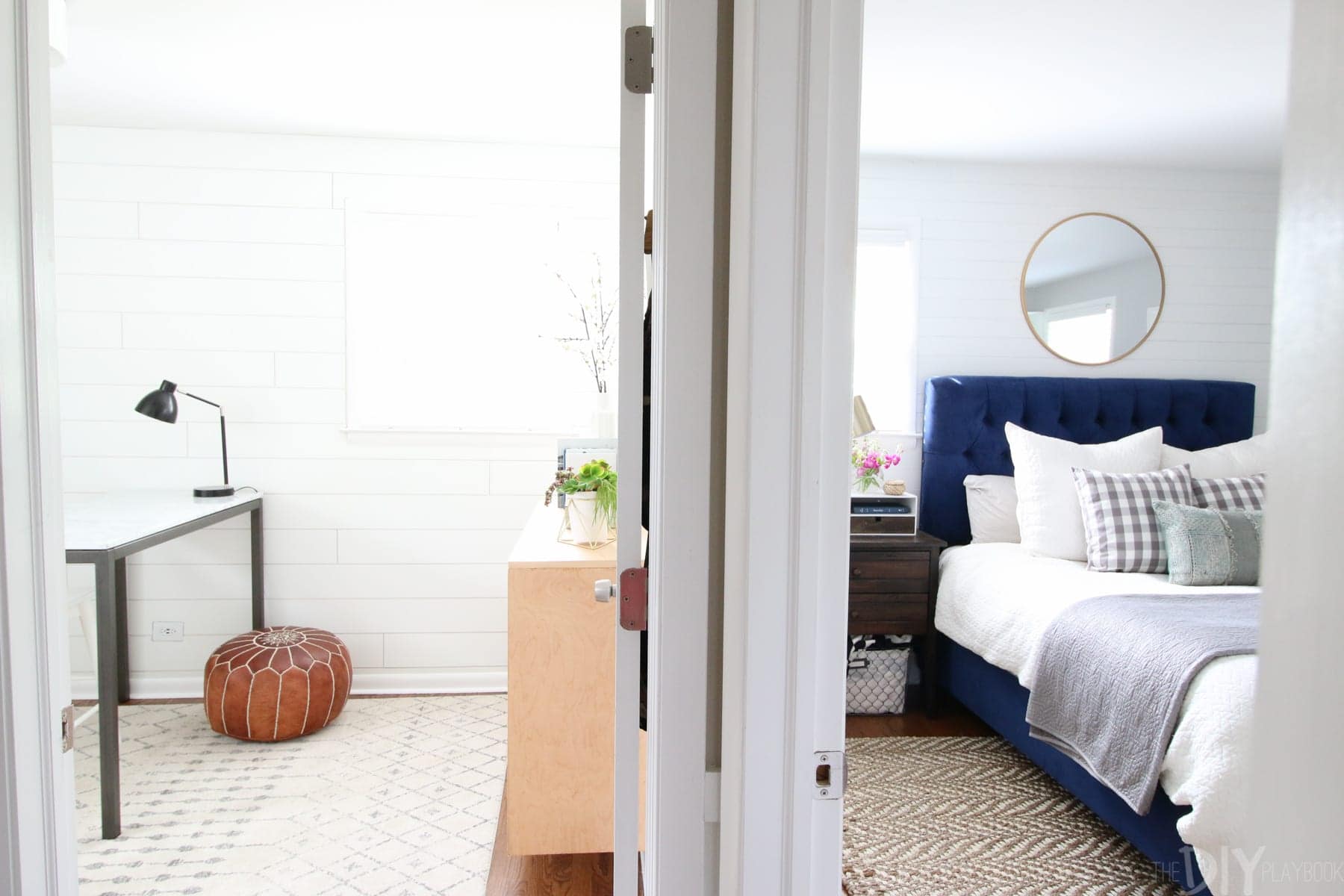 Next up — a deep clean! It seems obvious but you would be surprised at how many open houses I went to in dirty houses (eek). I did a deep clean of the house, including places I know a lot of buyers will look, like behind the shower curtain, in the refrigerator, in the closets, etc. I wanted my house to be sparkling during the open house, so I even did a quick clean of all countertops, the toilets, and the floor right before the open house started. 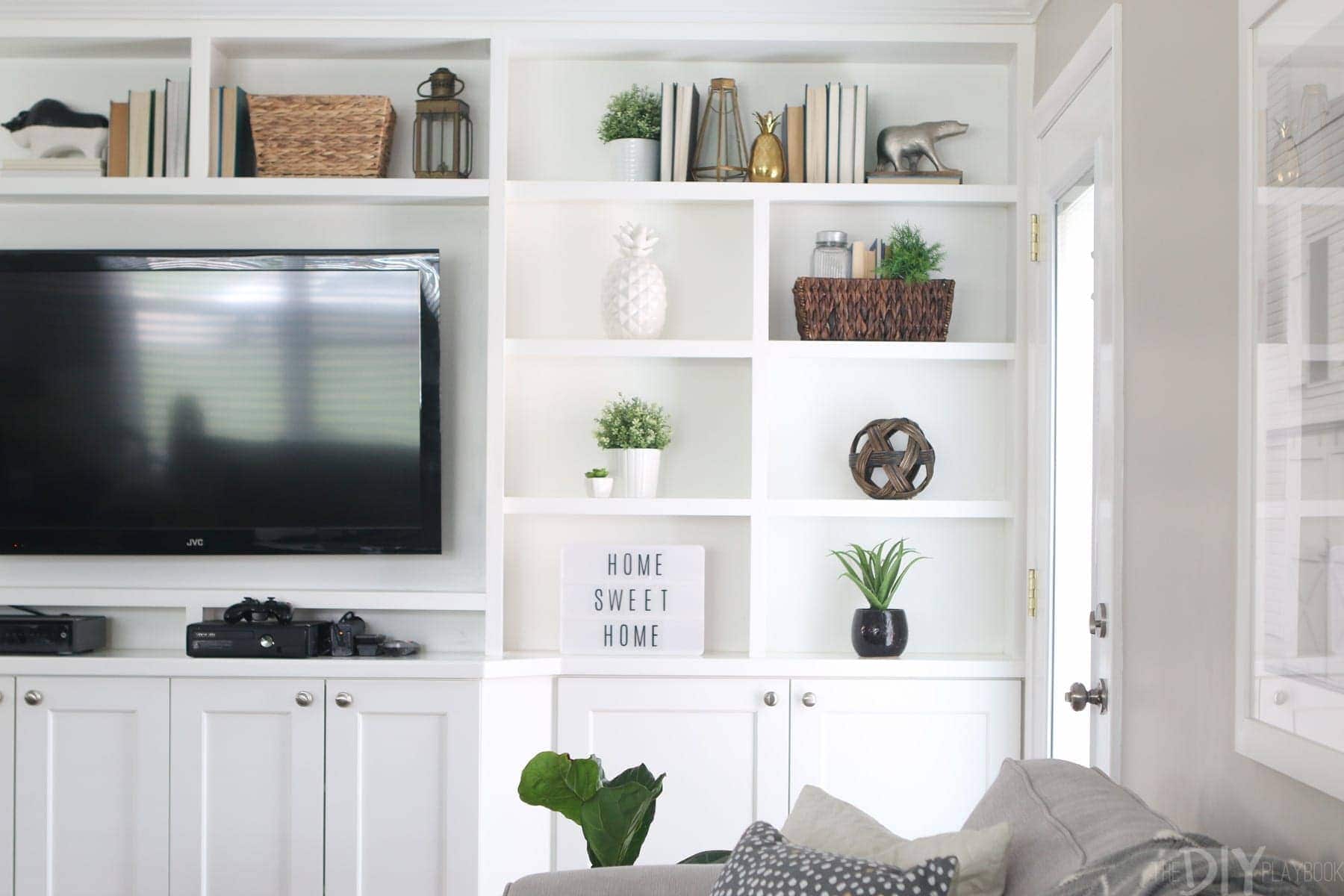 I also took down any personal photos or messages and replaced them with more generic options like that “Home Sweet Home” sign. You want buyers to immediately picture their life in your house, so this is a simple trick to help make that happen. I did the same thing with my Letterfolk sign. I noticed a message like this at an open house I went to almost a year ago and thought it was such a thoughtful touch!

If you have frames out with photos of your family and friends, I would recommend taking those down. I know you may not be able to do all of them in the entire house, but every little bit of making your home seem more generic and less all about you will help! 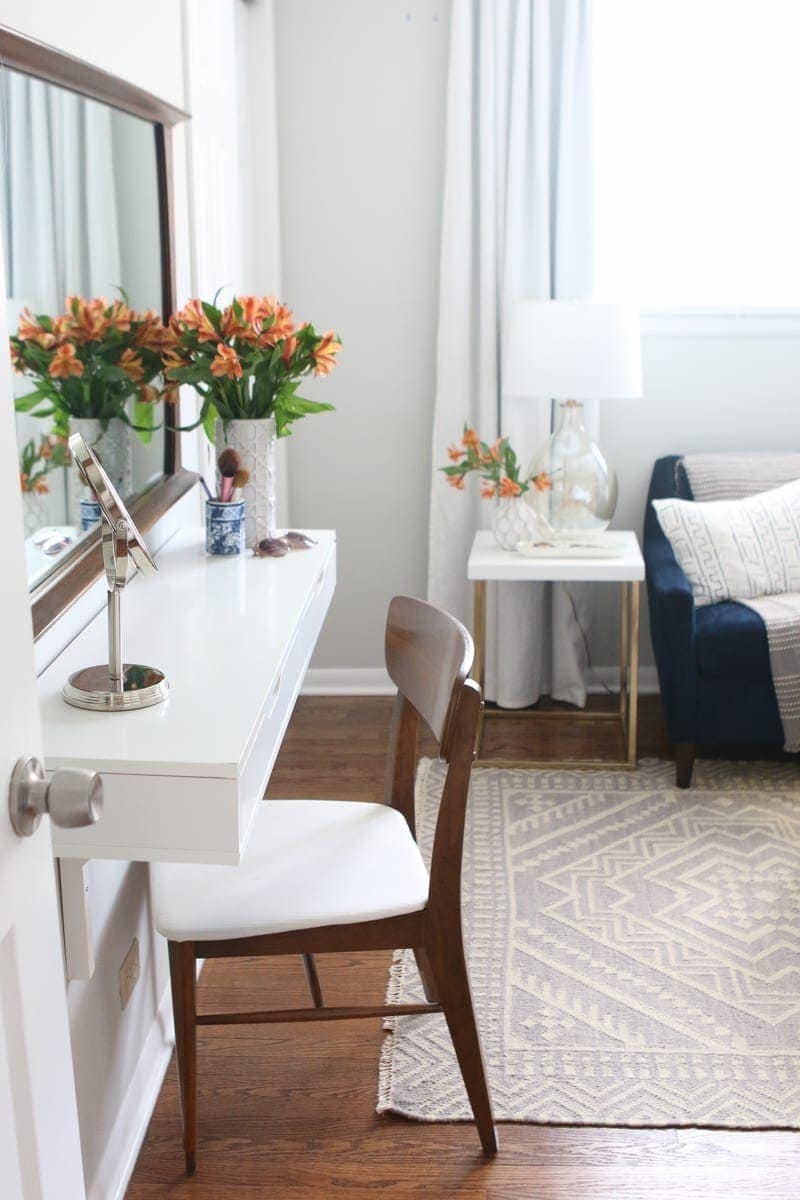 My house always looks more pulled together when it has fresh flowers in it. Luckily I only had to have fresh flowers on hand for 48 hours, but I intentionally chose flowers that would stay alive the longest. You don’t want to spend a ton of money on fresh flowers, especially if you have to replace them for multiple open houses over time. But if you do have a few extra bucks to splurge, try choosing flowers that are cheap and will last a while… like this bunch of alstroemeria. 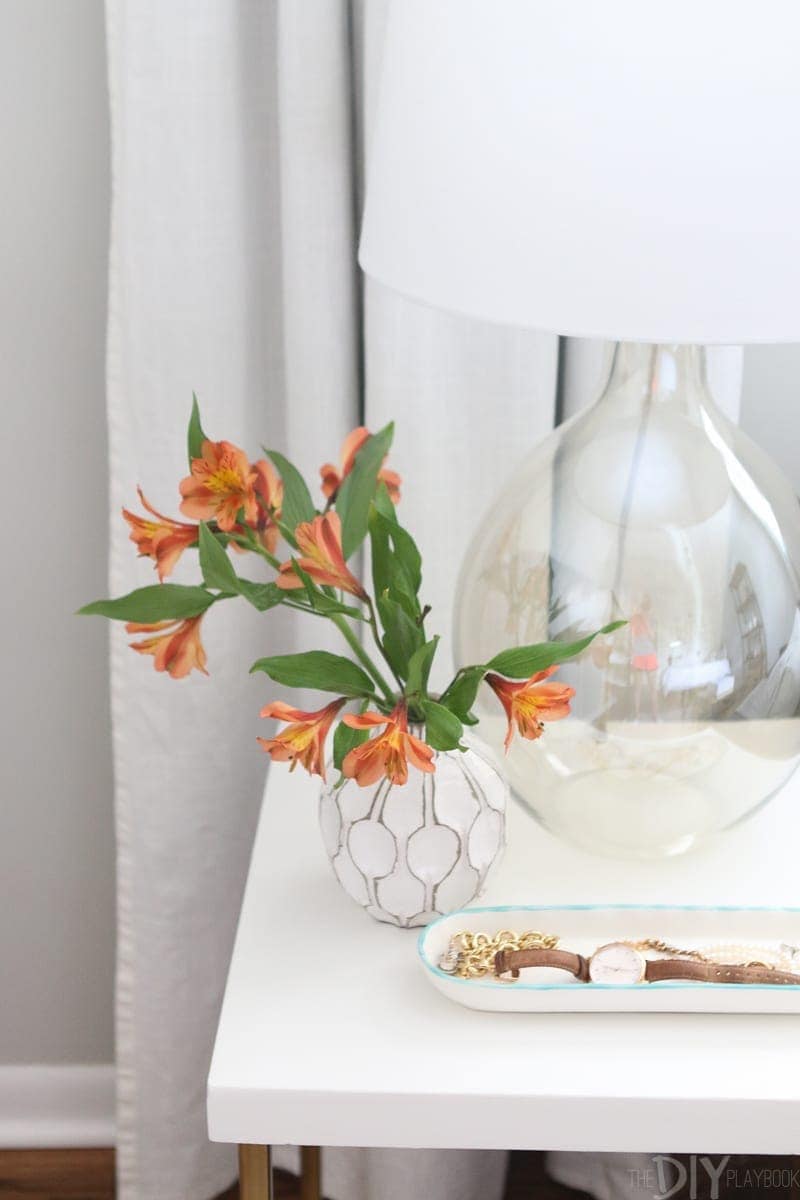 This bundle was only a few bucks and could be split up to fill many vases all over the house. Plus these flowers last a LONG time! I think this bundle lasted 2 weeks!! 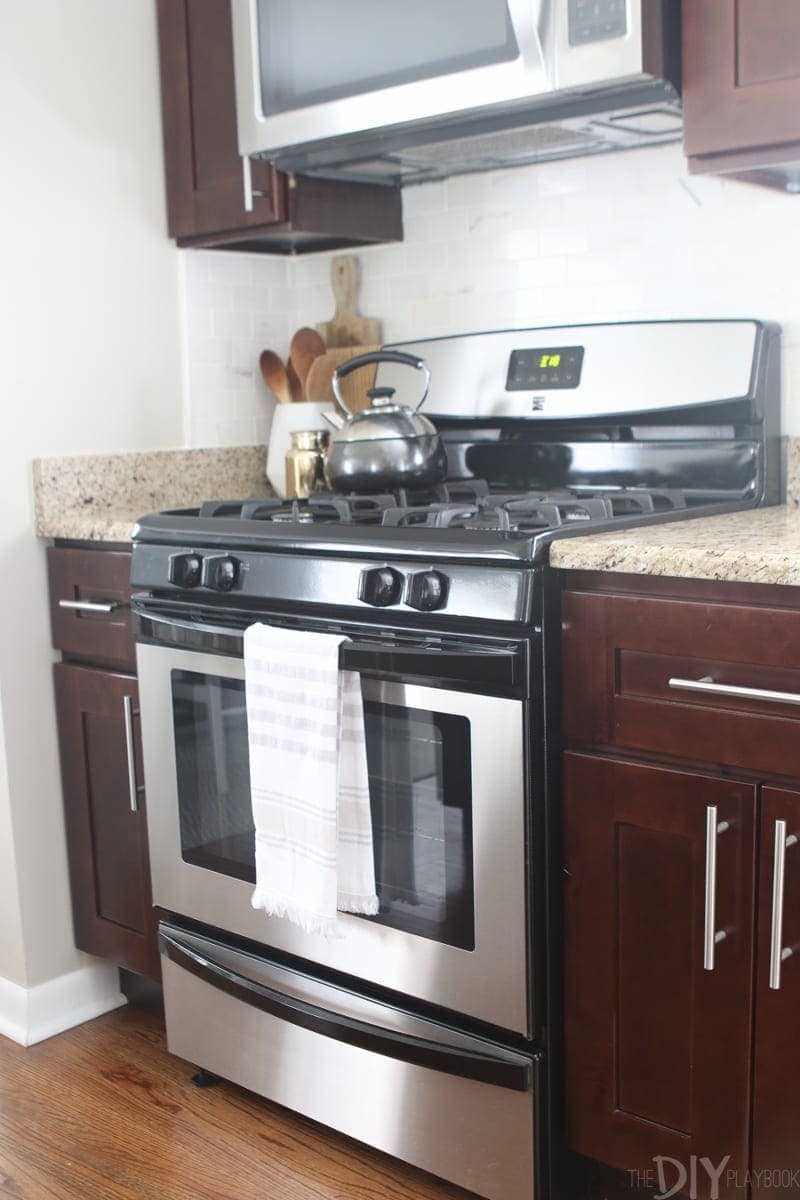 I also bought a few new kitchen towels. If you don’t want to buy new towels, I would recommend ditching the display of any towels because you don’t want them to appear old, grungy, or cluttering the counters. I thought the new towel was a simple staging trick that allowed the kitchen to look homey, but simple and neutral at that same time. 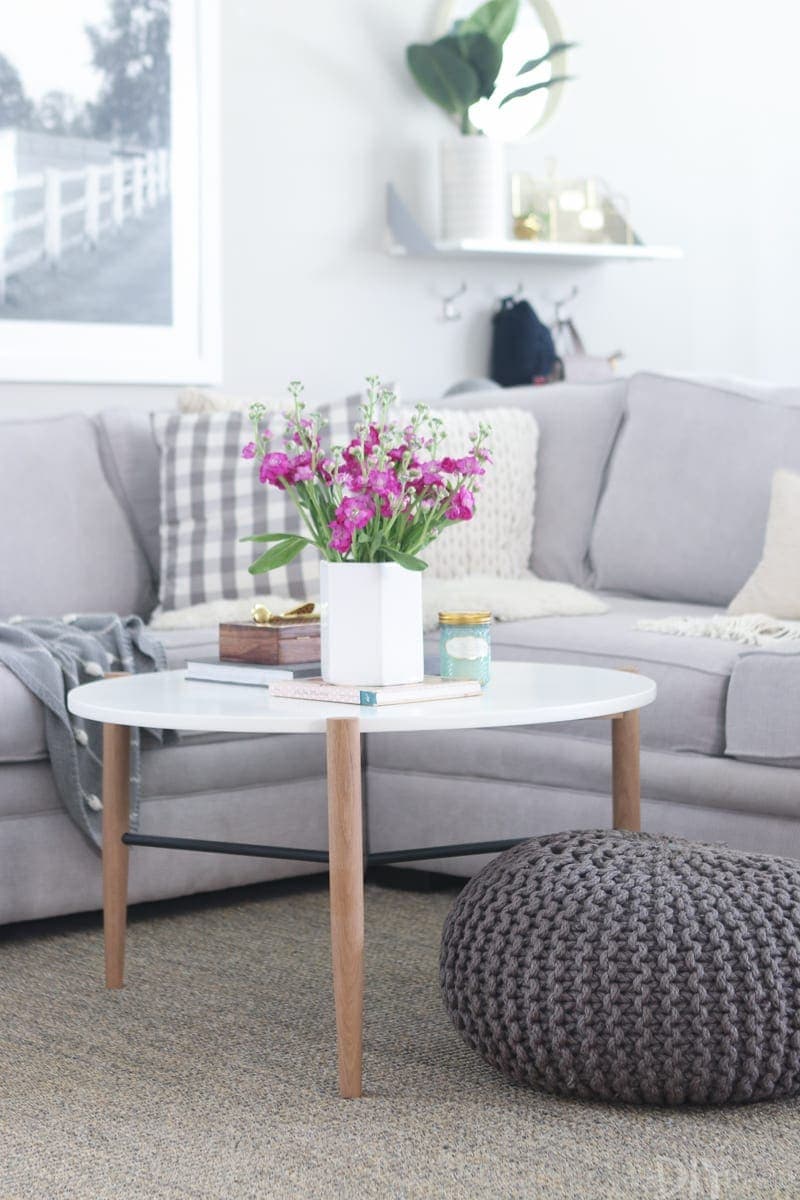 I didn’t keep any candles on while the open house was in progress because I wasn’t sure who would be monitoring them, but I did burn one before the open house started to make the house smell fresh. I also made sure to avoid cooking any foods that would cause a distinct smell that week. The cleaner the house and more inviting the smell, the better!

7. Cleaned Up the Landscaping

Last but not least, I took a little time making sure the outside was looking good. I made sure the flowers were pruned and the grass was freshly cut. I actually cut the lawn a few hours before the open house because I knew our house always looks the best right after a fresh cut (don’t we all?!). There were also leaves falling at this point so the lawn mower helped eliminate some of this “mess” before the big showing. Matt and I also bought a new doormat and trimmed all of the backyard bushes to make sure the curb appeal looked well maintained.

None of these steps took me a long time, but together I do think they made a difference! Some people can’t get past messy or smelly or even see past bad decor, so they pass on a house that they may actually end up loving. These steps help eliminate those factors from the decision and allow the future buyers to focus on what really matters, the house itself. I know the last thing sellers probably want to do is spend more money or time to prep a home that they plan to sell. But investing a little time and money into getting your house ready is well worth it when it can get your home sold more quickly, don’t you think?! Hopefully, these simple tricks help you do just that!