Liberty Mutual Videos & Behind the Scenes

At the end of May, we briefly mentioned how we shot some videos with Liberty Mutual Insurance and we’re finally giving you the scoop on what exactly went down on that crazy May day! Not only do we have the behind the scenes details, but we’re also debuting some of the videos we created with Liberty Mutual. 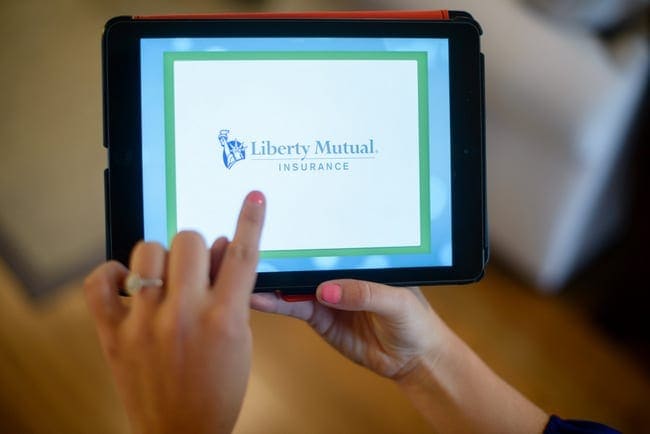 So it all started back in April when Liberty Mutual asked if we wanted to be a part of a video series with their spokesperson, HGTV star Chip Wade. We were a little nervous (us? on-camera? in Bridget’s tiny house?), but ultimately we replied with a big, fat “YES!” From there we worked with their team on the video concepts, we finalized our wardrobes, gathered props, and prepped Bridget’s house for its close-up! 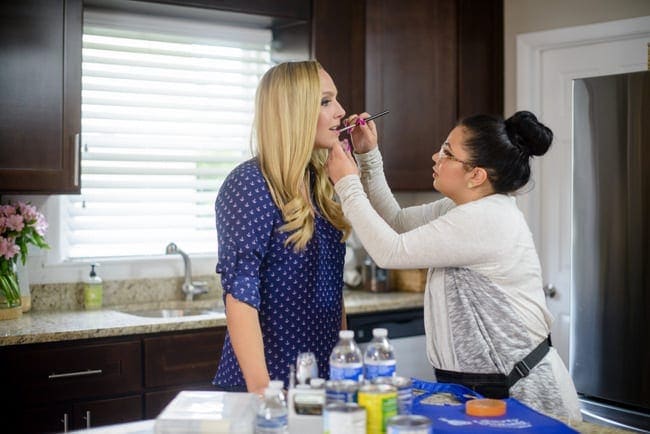 The day of the shoot, the makeup artist arrived first and started to “beautify” us. It was awesome getting our makeup professionally done…especially when you know there is going to be an HD camera on your face for 8+ hours. But after each sitting in the chair for almost an hour, we realized that we could never be a Kardashian or a celebrity. How the heck do they have the patience to sit there that long each & every day? …more like Patience = Beauty! 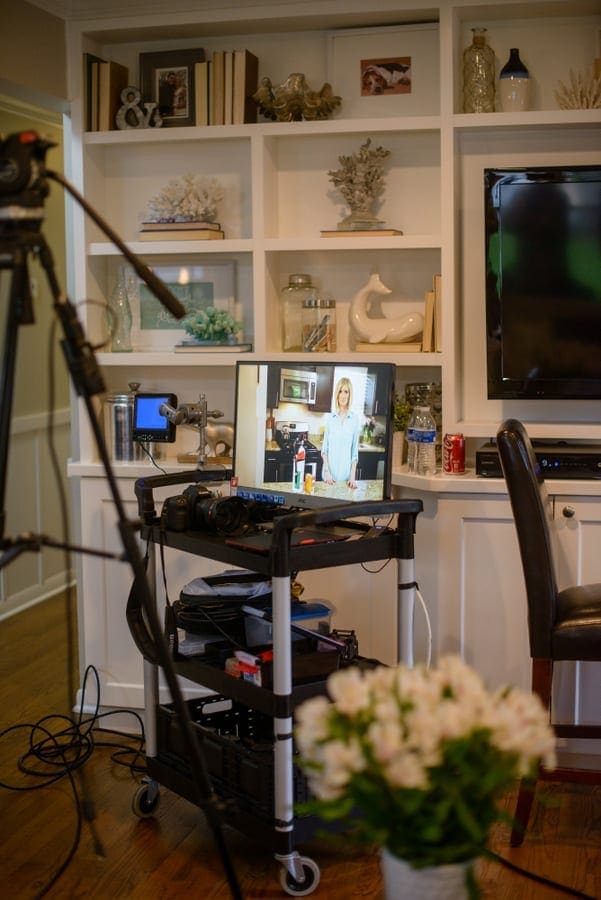 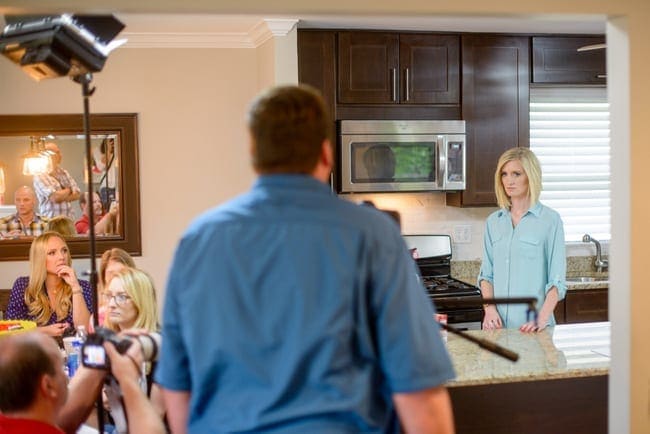 Then the video crew arrived and took over the house with all of their gear and equipment. It was awesome seeing how they lit each area of Bridget’s home and moved things around to make it look perfect. Very cool to get a behind the scenes look. 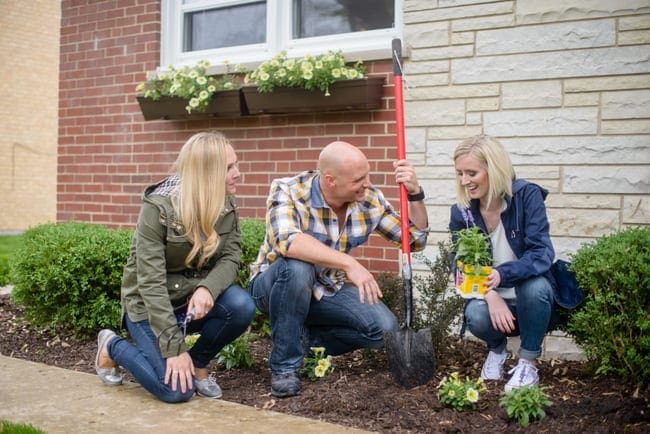 Next, the LMI team arrived along with Chip Wade. We had obviously seen Chip on television before…but we honestly didn’t know what to expect when he walked in the door. Let us just say that he is quite possibly one of the nicest, most professional guys you’ll ever meet. Not only was he incredibly positive and uplifting throughout the long work day (something we really appreciated and admired!), but he was reaaaaaallly good at being on-camera. Like really good! He’d look over his lines for 2 minutes and then boom…nail them. We were impressed and it was refreshing to see such a good down-to-earth guy finding so much success. 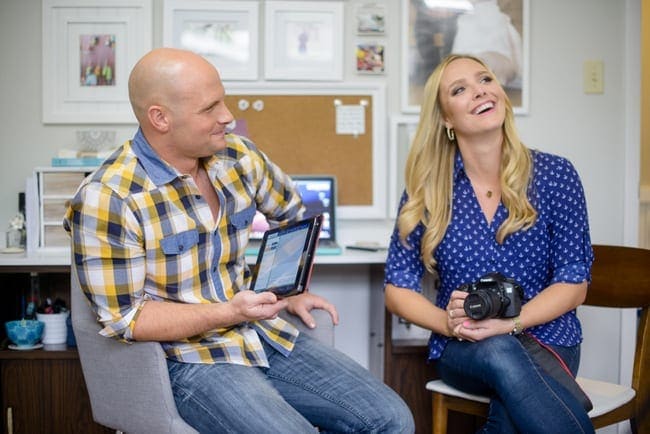 We ended up shooting both videos and photos for Liberty Mutual’s social media channels. The photos are kinda hilarious, just because it’s so funny to see ourselves smiling & glammed up while doing everyday tasks.

Let me just say that I had never really opened up the hood of my car to investigate what the heck is under there, so I definitely learned a lot about my car while on the shoot. And c’mon, who doesn’t smile while checking their oil? #awkward 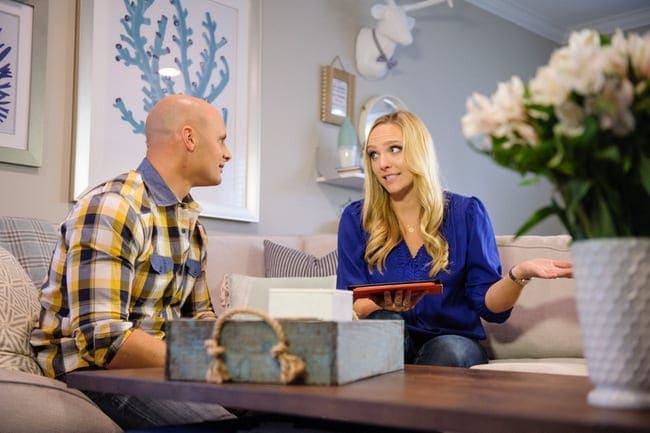 We shot some videos with Chip and those ones were by far the easiest. He made us feel so at ease and we kinda just got to smile & nod. Our specialty…

We did do some solo videos, as well as some with just us two. It was fun to challenge ourselves in a new way, and by the end of the day we were really proud that we were able to be ourselves on-camera even with two dozen eyeballs watching us. It was a new experience and we’re really happy we decided to do something a bit outside of our comfort zone.

Here are a couple videos featuring us two… 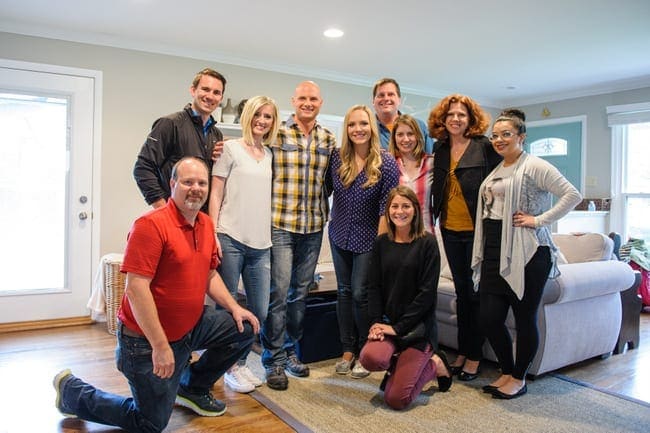 It was a long, but rewarding day for us both and we are honored that we got to work with such an amazing team of people! The experience was great because of this hardworking group, and we’re honored that we were able to be a part of such a fun campaign. 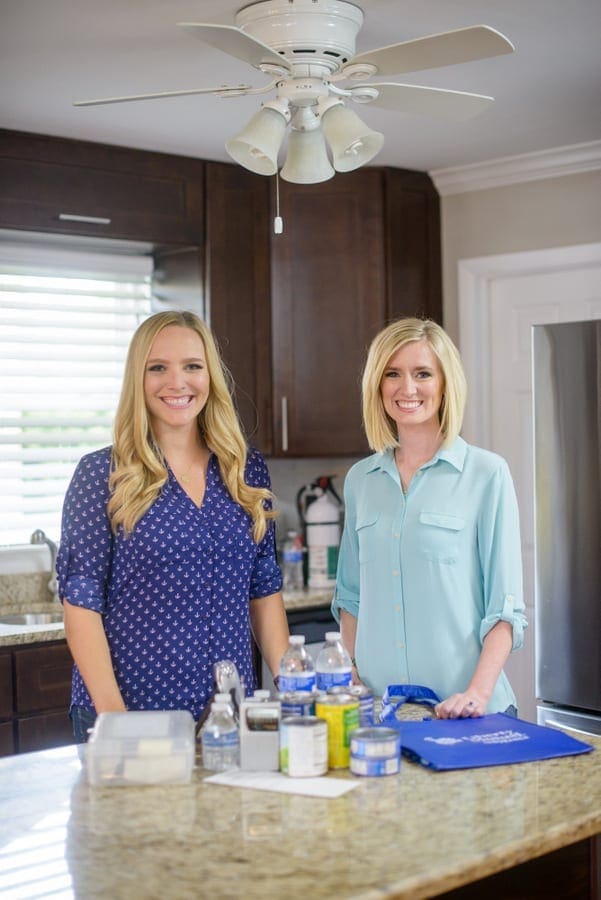 In the meantime, be on the lookout for all of the photos and videos from Liberty Mutual’s social channels. You can follow them on Twitter, Instagram, and Facebook to see our goofy grins all summer long. #eek